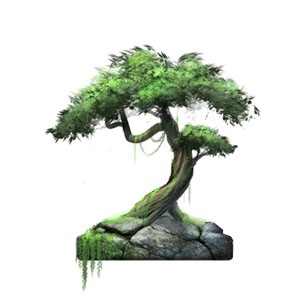 The serene martial artist masters of the Ro-Kan have long viewed themselves as above all mortal and mundane conflicts. Now, following the Han civil war, the rise of the Cult of Yurei, and the incursion of the Savage Wave, the monks of Ro-Kan are being dragged into the clandestine wars of universal balance – a war in which they will reluctantly turn out to be key players. The monks follow an age-old path and know the secrets of Ki better than any others, but they are few and divided – will they be able to unite and join forces before it is too late?